to create space that entertains, inspires, and unites people.

WHAT MAKES ME UNIQUE

an ability to identify cultural shifts coming from the underground up.

WHY I DO IT

to feel the rush of living and the joy of being a part of something bigger than oneself.

MY JOURNEY - WHY CHOOSE ME

I specialize in the creative direction and production of theatrical events, social experiences, and original concepts. I employ an insider’s understanding of theatrical storytelling to create new multi-sensory productions that invite the audience into the narrative to reciprocally participate with the environment, creating safe shared space for experiences that drive cultural conversations and are a catalyst for building community.

I’ve worn every hat I can in events and theatre - from audience member to performer to set builder to bartender to stuntman to acrobat to choreographer to publicist to company manager to writer to director and to producer - and employ all of these vantage points to create unparalleled experiences. 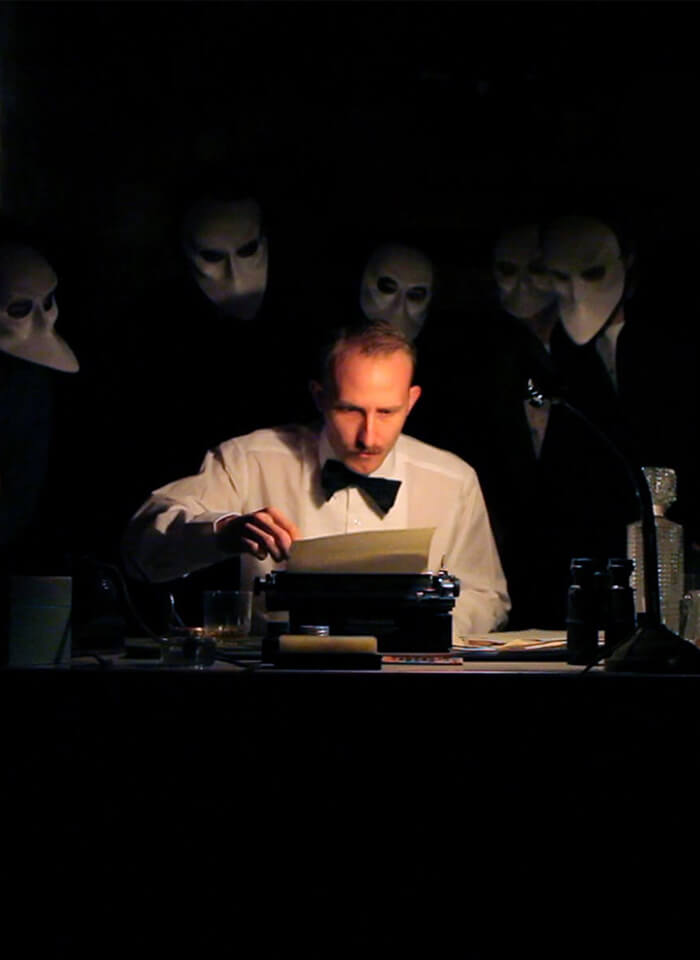 Being a good student of theatre and working on a series of large-scale nightlife projects in the mid-2000s that were structured like 5 act plays, I learned about a movement of immersive theatre bubbling up in London led by a company called Punchdrunk.

After I saw Sleep No More in Boston and got wind Punchdrunk was preparing to come to New York, I approached the team of executive producers saying I want to be a part of it. They gave me an option to either recruit volunteers or be the Supervising Producer tasked “to know everything about everything” regarding the production and launch. I chose the latter.

Just as social media was really taking off, those of us in nightlife noticed that wellness was quickly replacing escapism. The audience was shifting from dancing the night away to getting up in the morning and going to the gym.

SoulCycle was already well on its way, but I saw a whole other audience at the gym practicing boxing drills. I asked my trainer if he would lead a class for my friends - gay men - to learn some non-contact boxing techniques…all set to dance music. It started off as a half joke and promised them they wouldn't get hit in the face, but by the first class my friends were already asking for more. We turned the one-off into once a month…which become once a week…which become daily …which become a wide-reaching community of warriors across the city.

After launching the original 29Rooms for Refinery29, someone who experienced the project approached me seeing if I could talk to her about a concept she had about ice cream.

I met and listened to what she was thinking. I took the bundle of concepts, rearranged them and added my own proverbial cherry on top in a digital proposal. But something was missing. I asked her if I could present her with a physical proposal to get the ideas across. I knew we needed a physical, unexpected experiential “Wow!” element to truly connect. I went to Michael’s and bought every sprinkle I could, placed them in a large metal tin, and buried a printout of the proposal inside of it. Et voila! The Museum of Ice Cream and the endlessly Instagrammed sprinkle pool was born one month later.

A TRIP DOWN MEMORY LANE

In a decade dominated by the illusions of virtual reality, theater put up a strong defense for the real thing. Around the globe, an ever-multiplying slew of immersive productions have been doing their damnedest to tempt audiences away from their screens and into the tactile here and now of three dimensions....Read More

Meet the Top 500 people in the meeting and event industry in North America. Actually, it’s likely you’ve met many of them already, or know them by reputation. They lead the largest trade and consumer shows. They orchestrate massive brand campaigns that touch consumers globally....Read More

"The Booming Business of ‘Experiences"

Last year, Downtown Los Angeles emerged as the place for massive themed installations of colorful designs and pop art. Interactive and full of opportunities to snag perfect photos to post on social media, the displays drew hundreds of thousands of visitors to stand in line and pose....Read More 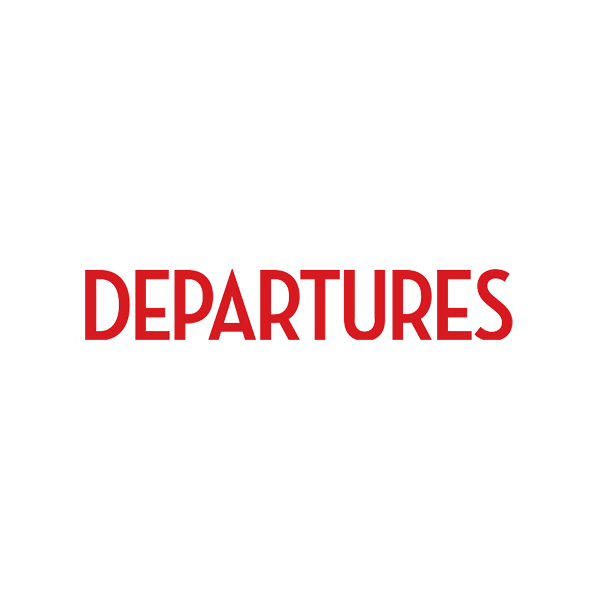 "The rise of first-person productions like “Sleep No More"

Three years ago a fractured, mesmerizing riff on Macbeth by British theater company Punchdrunk debuted in Manhattan. Titled Sleep No More, it has played to packed houses ever since. Mask-wearing audience members roam a former nightclub repurposed as the 100-room McKittrick Hotel; on a whim, they can follow any of the actors who wordlessly (and often nakedly) interpret the Shakespearean....Read More